The PSA School for Pastels at The National Arts Club 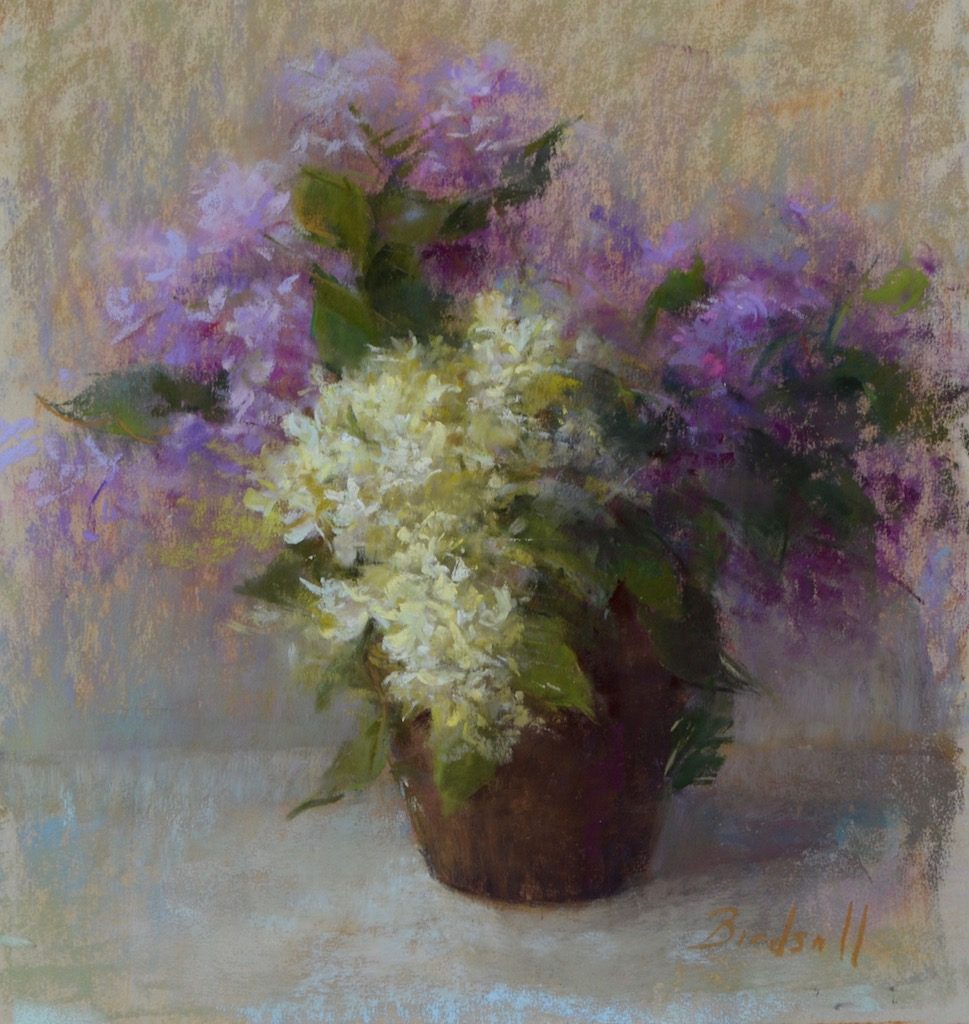 The PSA school was made possible by the donation of space by The National Arts Club. An original concept at the time of its founding, it is still a unique place in which every genre is offered using pastels as the medium of expression and where students receive one-on-one instruction. 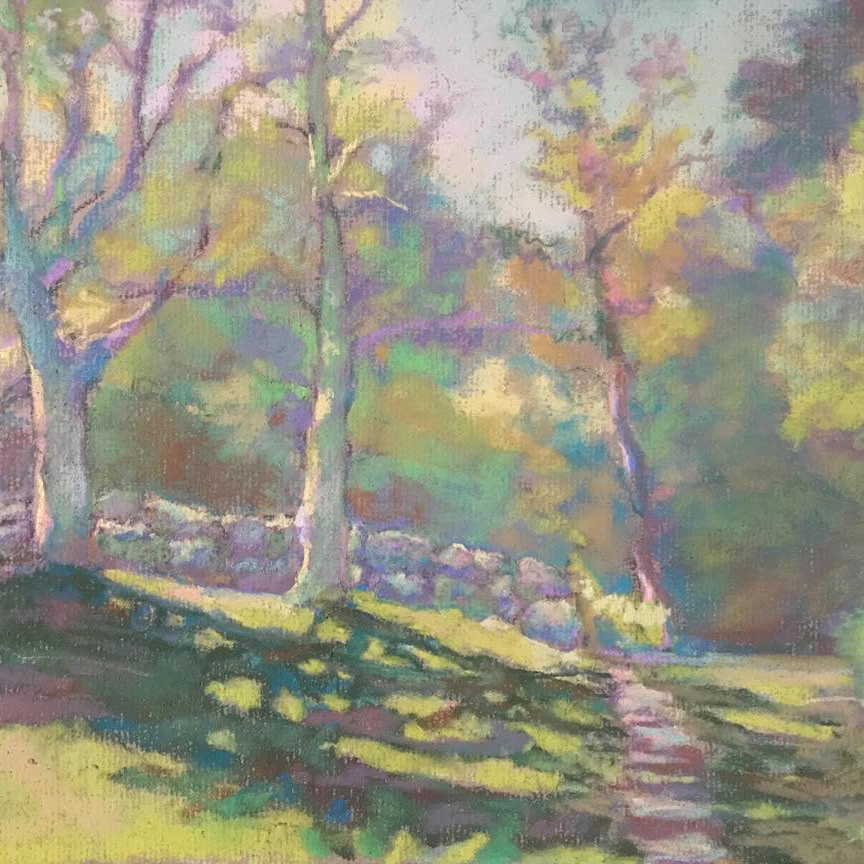 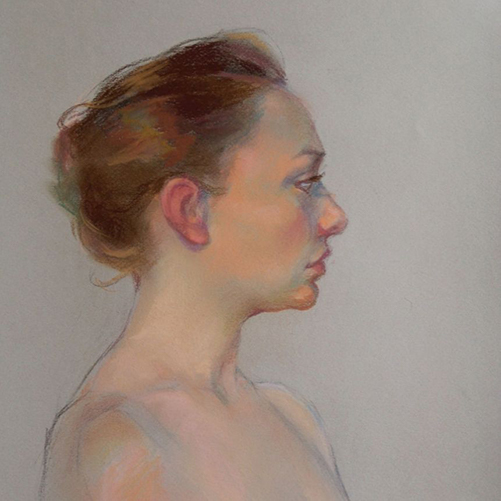 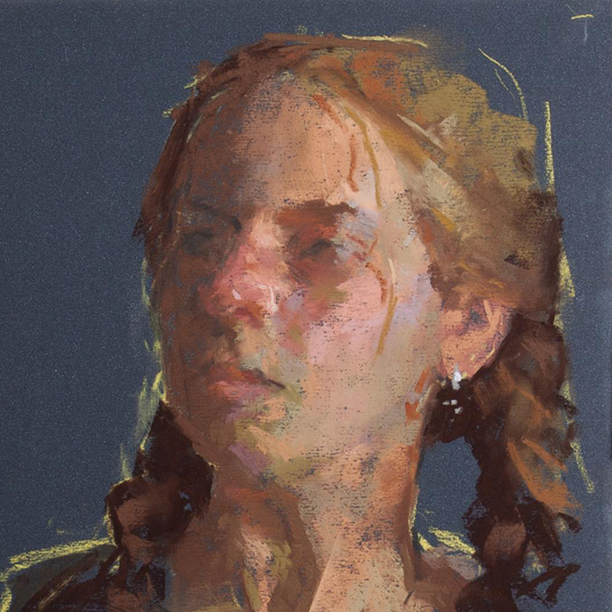 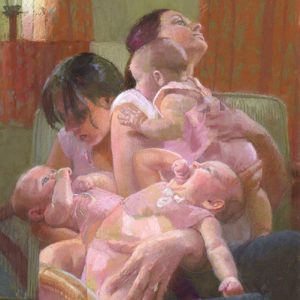 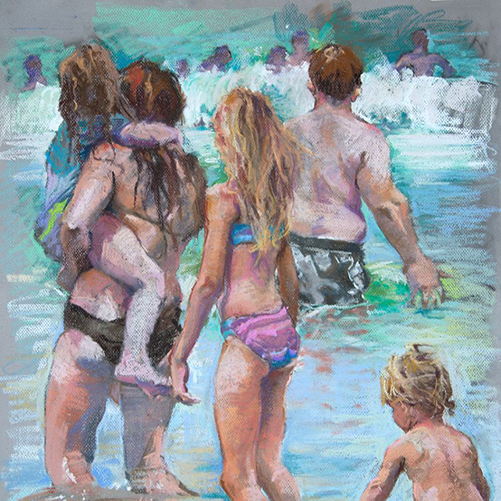