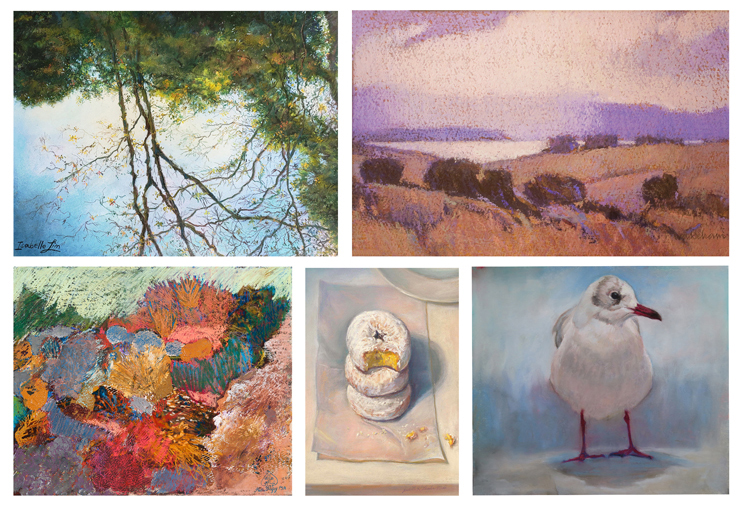 AN ORIGINAL PAINTING COULD BE YOURS!

Five renowned artists have donated outstanding paintings to be raffled at the Pastel Society of America’s 47th Annual Exhibition: Enduring Brilliance! If you’ve ever dreamed of owning an original framed pastel by one of your favorite artists, your wish just might become a reality!

Contributing Artists
The artists who have donated paintings for this year’s raffle are:

To View the Paintings
The paintings will be on view during the Annual Exhibition in the Grand Gallery at the National Arts Club. After the exhibition opens to the public, they will remain on view during regular gallery hours until the winning raffle tickets are pulled at the Annual Dinner, Sunday, September 22. Remember, you do not have to be present to win! 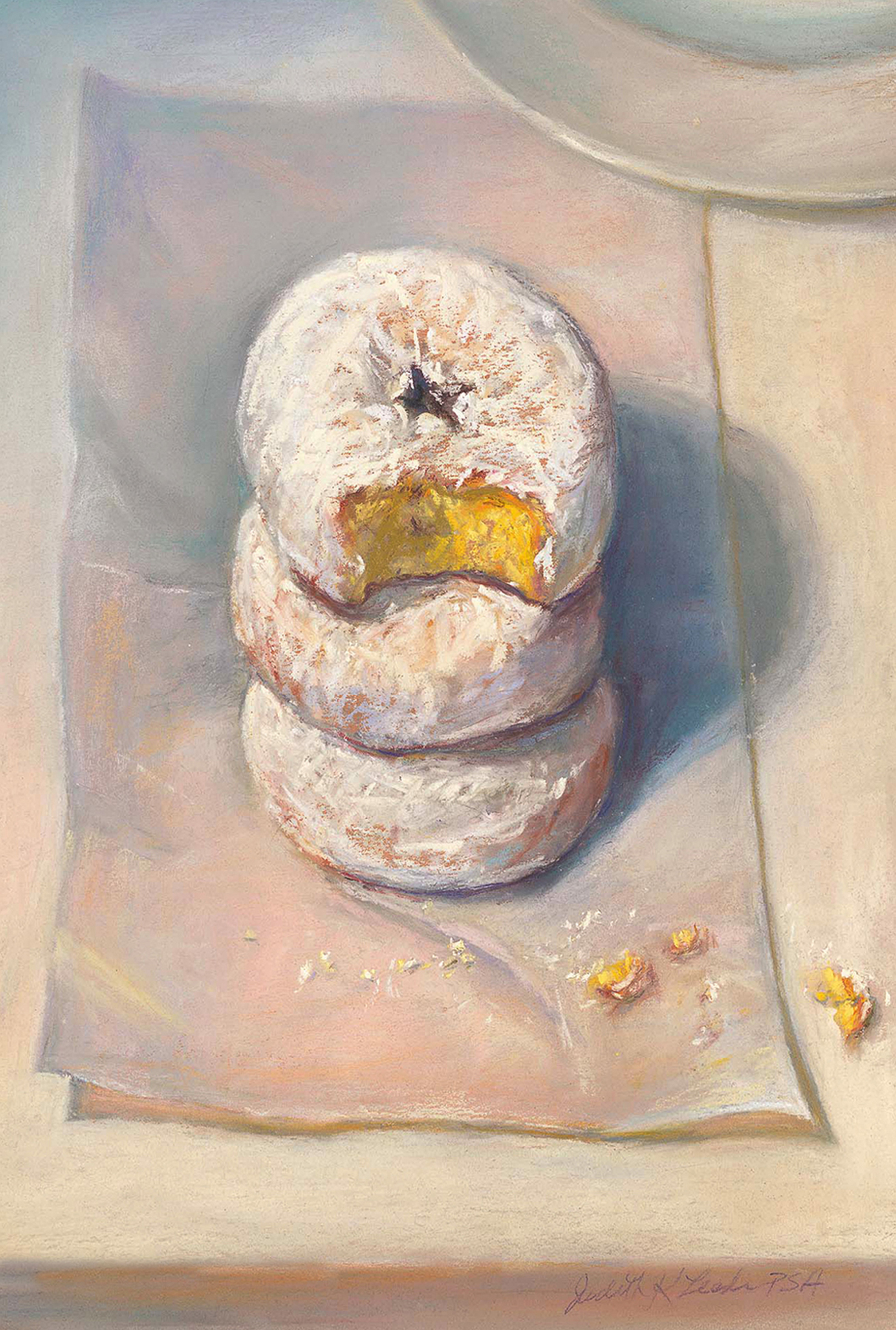 Judith Leeds PSA
Judith Leeds is an award-winning graphic artist who created more than 3,000 book jackets during her career as art director in the publishing field. She now enjoys painting still life, portraits, and landscapes in pastel. Her paintings reflect her unique and colorful view of daily life, sometimes with humor and sometimes with pathos. 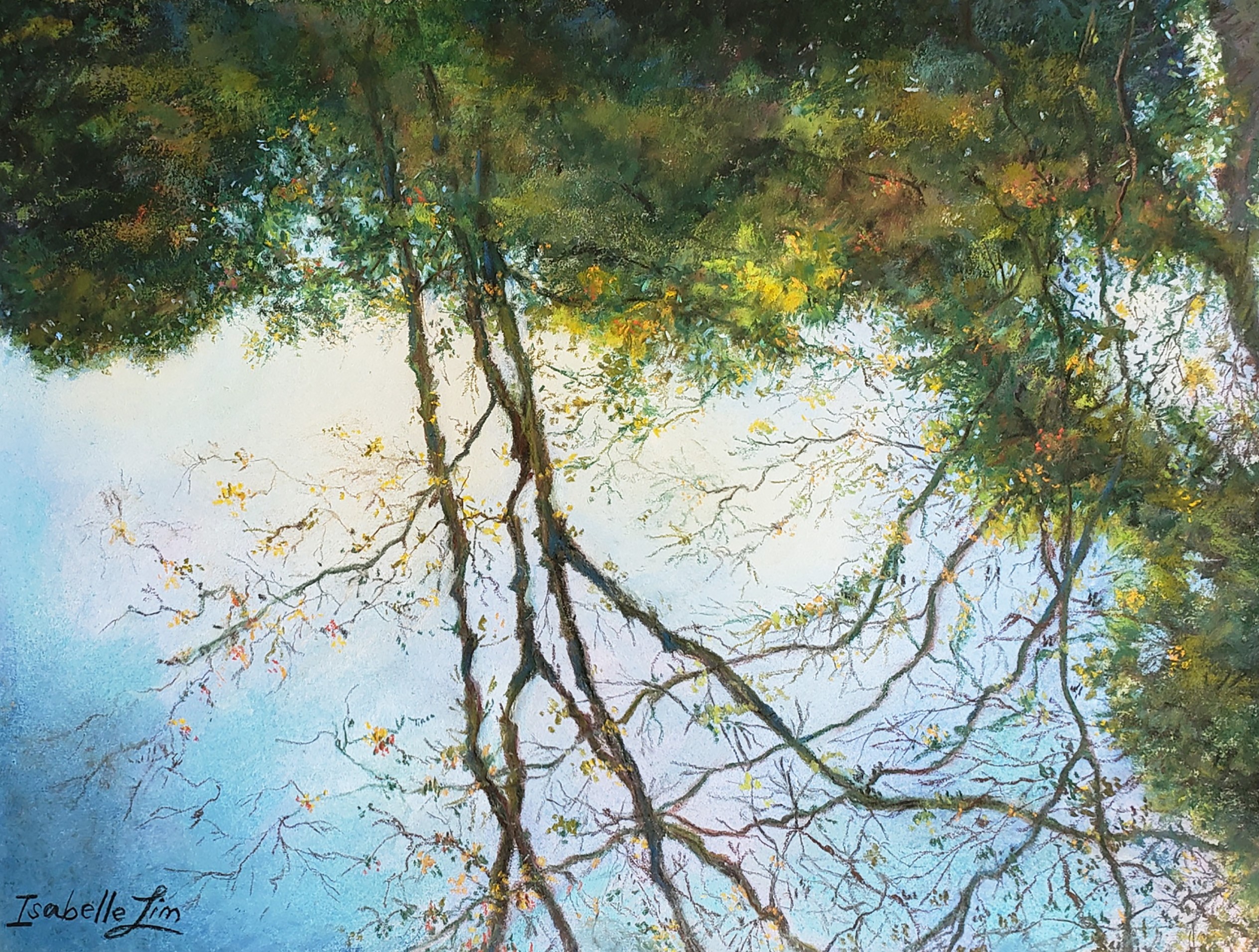 Isabelle V. Lim PSA-MP
Pastel artist Isabelle V. Lim paints her subjects in series. She believes in exploring a subject in depth, and is intrigued by the mystery in reflected, “upside-down” landscapes.

In 2015, Isabelle was honored by the Pastel Society of America with its Friend of Pastel designation.

Halla Shafey PSA
Egyptian pastel artist Halla Shafey spent 25 years as a development economist with the United Nations before pursuing her art passion and career. She has exhibited her paintings nationally and internationally since 2012.

Halla’s expressionist abstract work, recognizable by her bold experimentation with the pastel medium, is rooted in her country’s rich cultural and historic heritage. She seeks to create soulful, thought-provoking works based on her memories and meditations, likening her recent works to passages of Sufi poetry.

Halla holds BA and MA degrees in economics from the American University in Cairo. She is a Signature member of the Pastel Society of America and in 2016 was recognized by Pastel Journal as one of the top 10 pastel artists to watch worldwide. Her works have been acquired by the Egyptian Ministry of Culture, The Museum of Modern Art, and by private and corporate collectors in numerous countries. 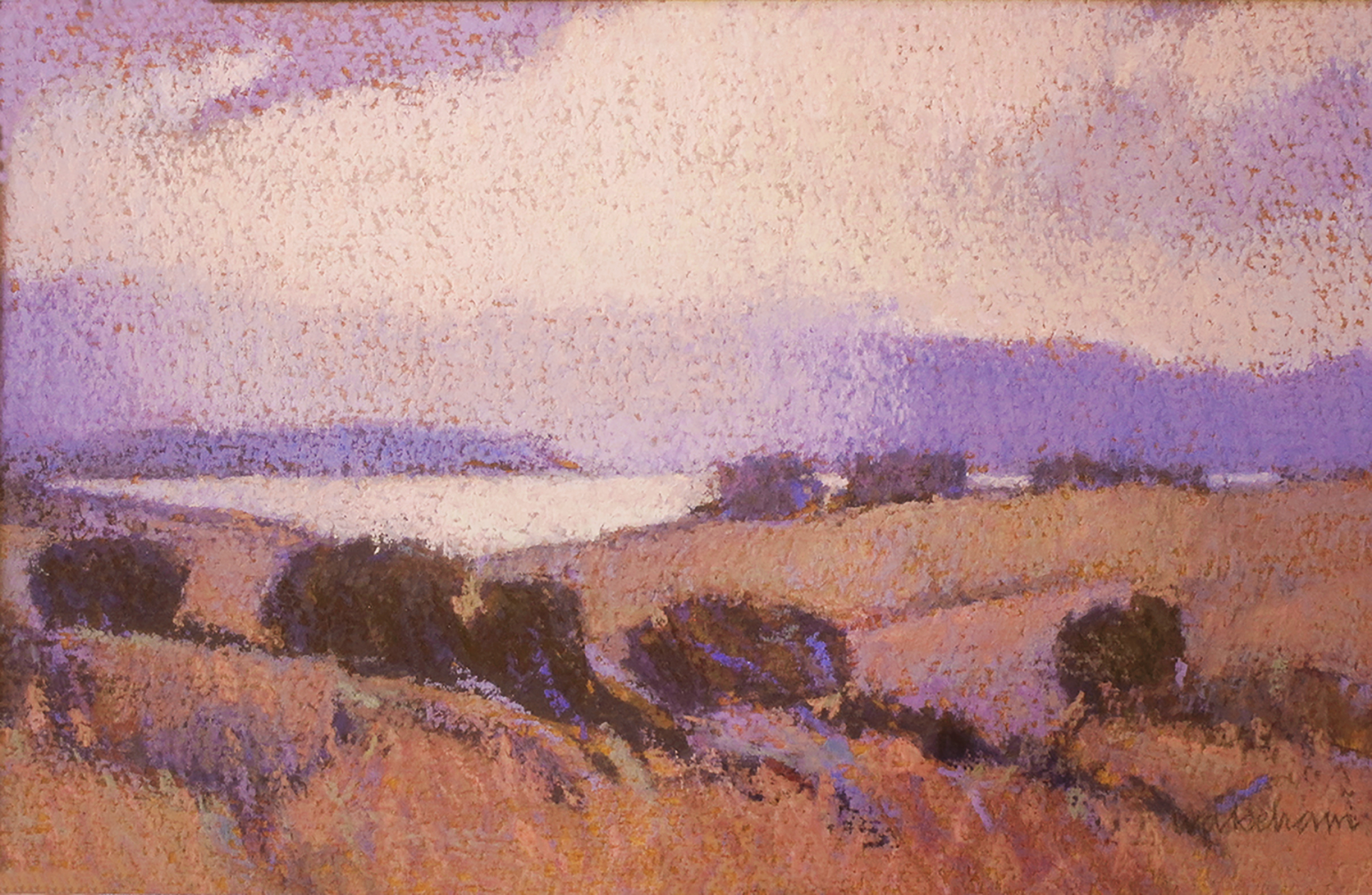 Duane Wakeham PSA-MP, HFH
For more than 50 years, the clusters of oak trees and stands of eucalyptus on the hills of Northern California and along the tidelands of the state’s central coast have inspired Duane Wakeham’s paintings.

Upon completion of his four-year enlistment in the Navy, Duane earned degrees in painting from both Michigan State University and Stanford. He taught drawing and painting at Stanford for three years, after which he taught art history and oil painting at College of San Mateo (California) for 21 years. During the early ‘60s he traveled, studied, and painted in Europe for two years, living in Florence the second year.