About The Pastel Society of America 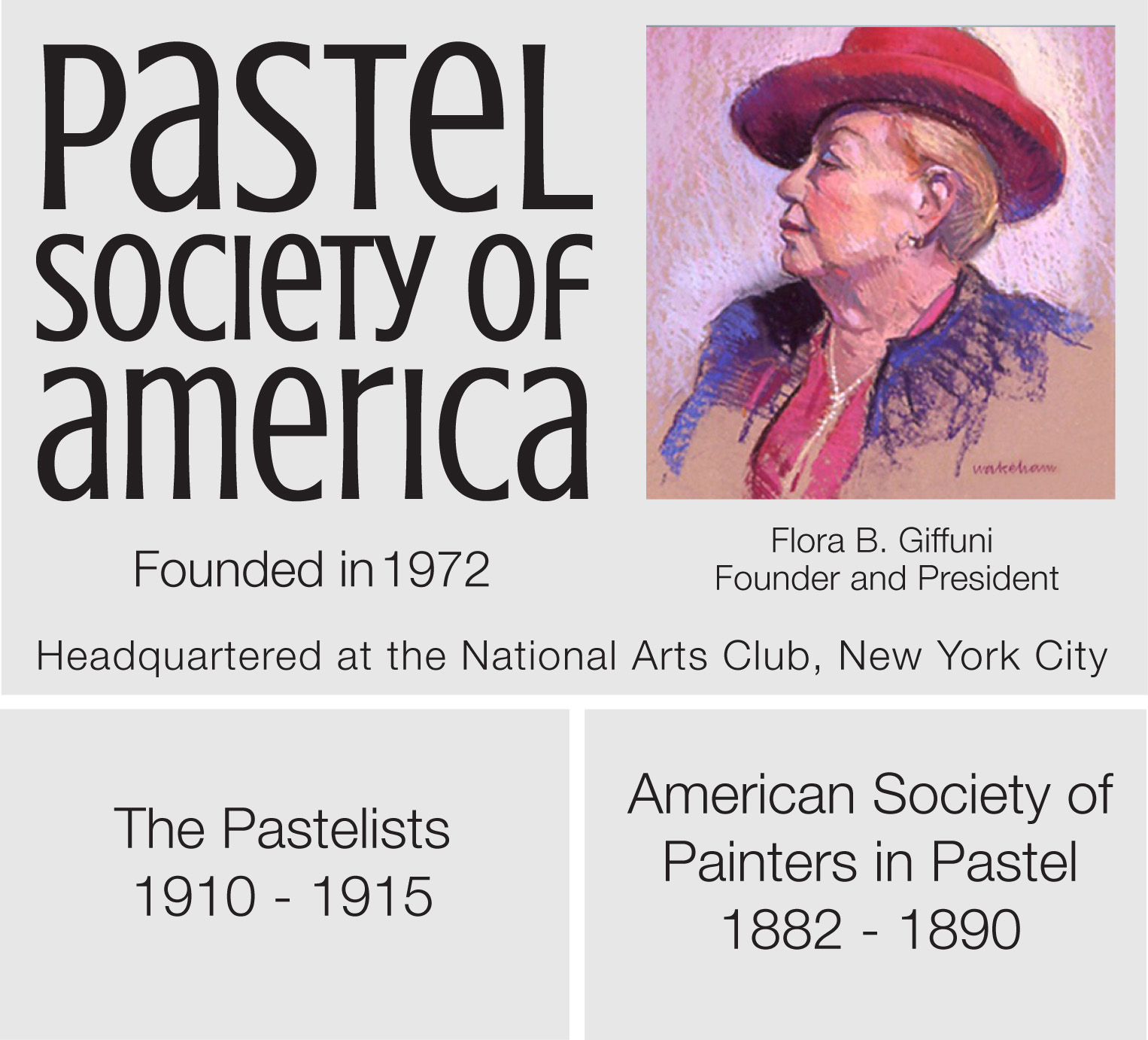 The Pastel Society of America serves the pastel artist, her/his public, and the artistic community through education, example, and activism for the medium.

Statement of Purpose
The Pastel Society of America (PSA) is a 501©3 non-profit educational organization that sets standards of professional excellence in studio practice and educates the public regarding the permanence and beauty of the pastel medium. PSA accomplishes its goals through certification, workshops, classes, demonstrations, and exhibitions, as well as distributing information through its website, publications, and e-communications.

Founded in 1972 by Flora B. Giffuni, Pastel Society of America (PSA) – the oldest pastel society in America – is largely responsible for the current renaissance of pastels in American art. The society’s annual exhibitions at The National Arts Club in New York are the premier event for pastel artists worldwide. PSA encourages artistic advancement through prestigious awards, both monetary and material, distributed during its annual exhibitions to pastelists showing technical acumen and creative use of pastel techniques. Members winning three cumulative awards in PSA annuals are named PSA Master Pastelists, the highest designation of pastel achievement. In recent years, PSA has been honored guests in exhibitions in Italy, France, Russia, and China.

Supporting and helping pastel societies is an integral part of PSA’s mission. Flora B. Giffuni was directly involved in the creation of more than 30 regional pastel societies in the United States. We still stand ready to counsel new groups that wish to get started.

The Butler Institute of American Art, in Youngstown, Ohio

In 2004, the Flora B. Giffuni Gallery of American Pastels was established at The Butler Institute, thanks to the generosity of Mrs. Giffuni. It is the only museum gallery in the U.S. devoted exclusively to works in the pastel medium, and its creation was a “lifelong dream come true” for her. The gallery offers exhibitions of accomplished pastel artists, group shows from the Pastel Society of America, as well as the display of works from the Butler’s prestigious collection.

At the 2004 opening of the Gallery, Executive Director Dr. Louis A. Zona, said:

If the world of art had such designations, Flora Giffuni would be deemed the Patron Saint of Pastels. I say that, not just because she founded the Pastel Society of America and performed other good works on behalf of the medium and practitioners of the medium, but also because of her other mission, which is to give the art of pastel the kind of recognition and honor it deserves. She has been tireless in her efforts to promote and to educate, demonstrating a missionary-like zeal as she works to raise the art of the American pastel to greater levels of recognition. 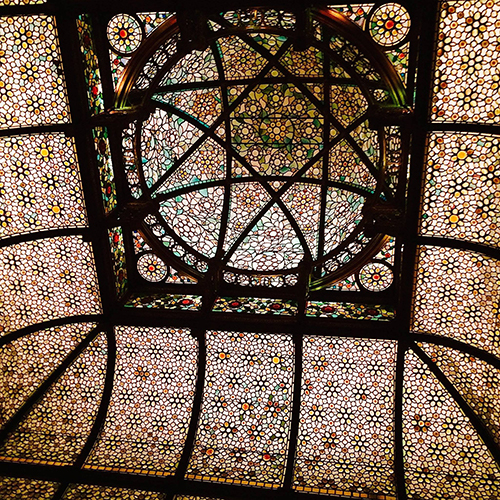 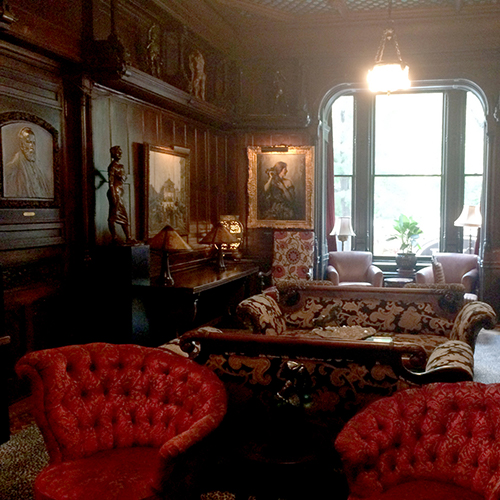 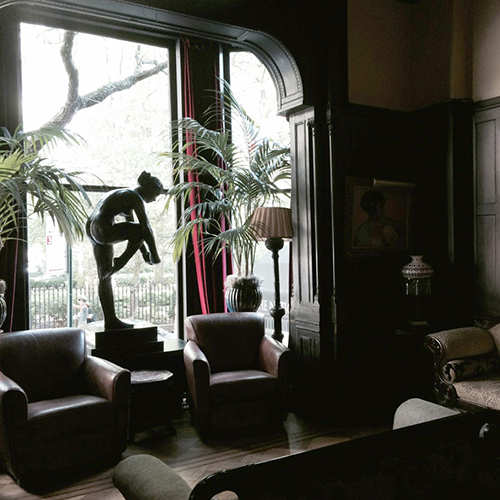